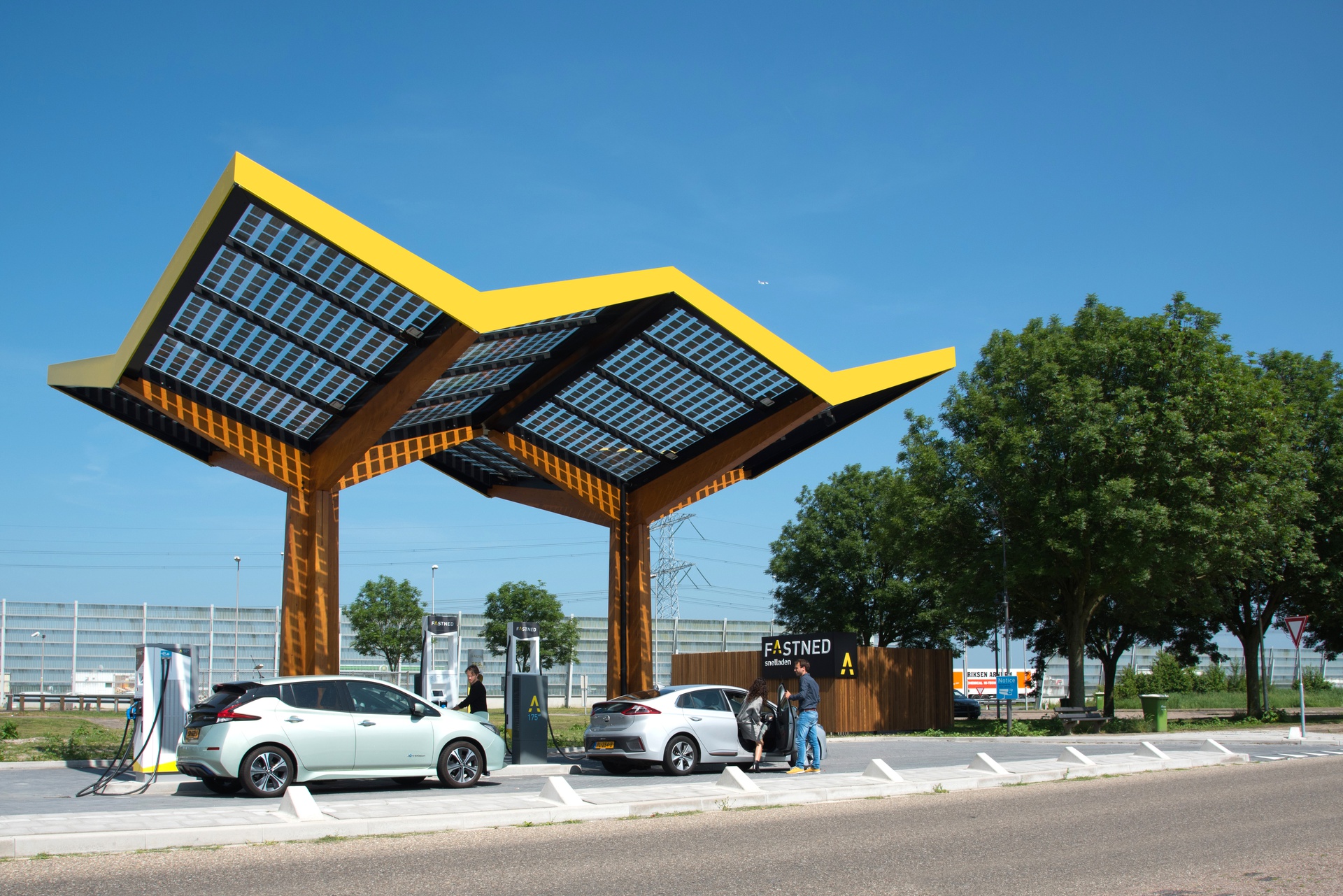 Amsterdam, 22 March 2019. Fastned - the charging company which is building a European network of fast charging stations - raised more than 10 million euro via the issue of bonds of Fastned. The proceeds of this issue will be used for further expansion and exploitation of the fast charging network.

Subscription to the bonds was possible between Thursday - February 28, 2019 and Thursday - March 21, 2019. The bonds pay out 6% interest per annum and have a maturity of 5 years. The interest is paid quarterly in arrears.

Michiel Langezaal, CEO Fastned: "A growing number of people see that the future is electric and therefore want to invest in the sustainable mission of Fastned. The success of this bond issue is proof of that. Thanks to the increasing number of electric cars the demand for fast charging services will continue to grow. With this successful bond round we can invest in extra capacity of the network and therewith meet this growing demand for fast charging.”

Fastned is a charging company that is building a European network of fast charging stations. The stations are located at high traffic locations along highways and in cities, where electric cars can add up to 200 km range in 15 minutes. Fastned's mission is to give freedom to electric drivers and accelerate the transition to sustainable mobility. As of today, Fastned has 114 stations operational in the Netherlands, Germany and the United Kingdom, and is working on expanding its fast charging network to the rest of Europe. Fastned is currently simultaneously building fast charging stations in the Netherlands, Germany and the United Kingdom, and preparing for building its first stations in other countries, with a focus on Belgium, Switzerland and France. Fastned is listed on Euronext Amsterdam (ticker AMS:FAST). More information: fastnedcharging.com.

Stay up to date about Fastned news

This is not a valid email address.

Fastned grows charging revenues by 178% in 2019
Message from the CEO
Infographic of the annual report 2019
Fastned’s Supervisory Board nominates two new members
IEA: Put clean energy at the heart of stimulus plans to counter the coronavirus crisis
Fastned grows revenues 150% in Q4 2019
Some modules are disabled because cookies are declined. Accept cookies to experience the full functionality of this page.
ACCEPT COOKIES
We use cookies to optimize the website, no personal information is stored. Learn more
DECLINE COOKIES ACCEPT COOKIES